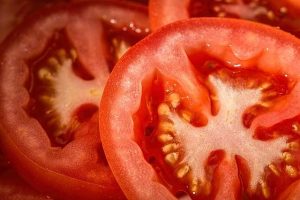 Here’s why putting tomatoes in the fridge makes them tasteless

Many of us know that refrigerating tomatoes destroys their flavor. Here’s the science to explain why.

Expert nose: we can sniff out over a trillion smells

For decades, everyone thought our noses could only detect about 10,000 smells. Turns out our noses are much better than we think. (Other researchers have quibbled with the “1 trillion” number, but everyone agrees that we can smell many more than 10,000 different odors.)

The real first farmers: How agriculture was a global invention

The origin of agriculture was a lot more diffuse and gradual than most people realize. Here’s a look at archaeologists’ latest thinking. 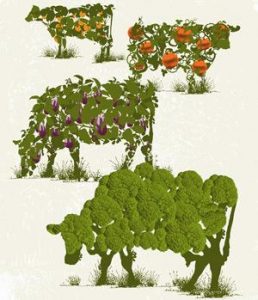 Veggie world: Why eating greens won’t save the planet

There’s no question that Earth would be better off if most of us ate less meat. But it may not be wise to give it up entirely. Here’s why.

An interview with Harold McGee, author of the authoritative work on the science of food and cooking